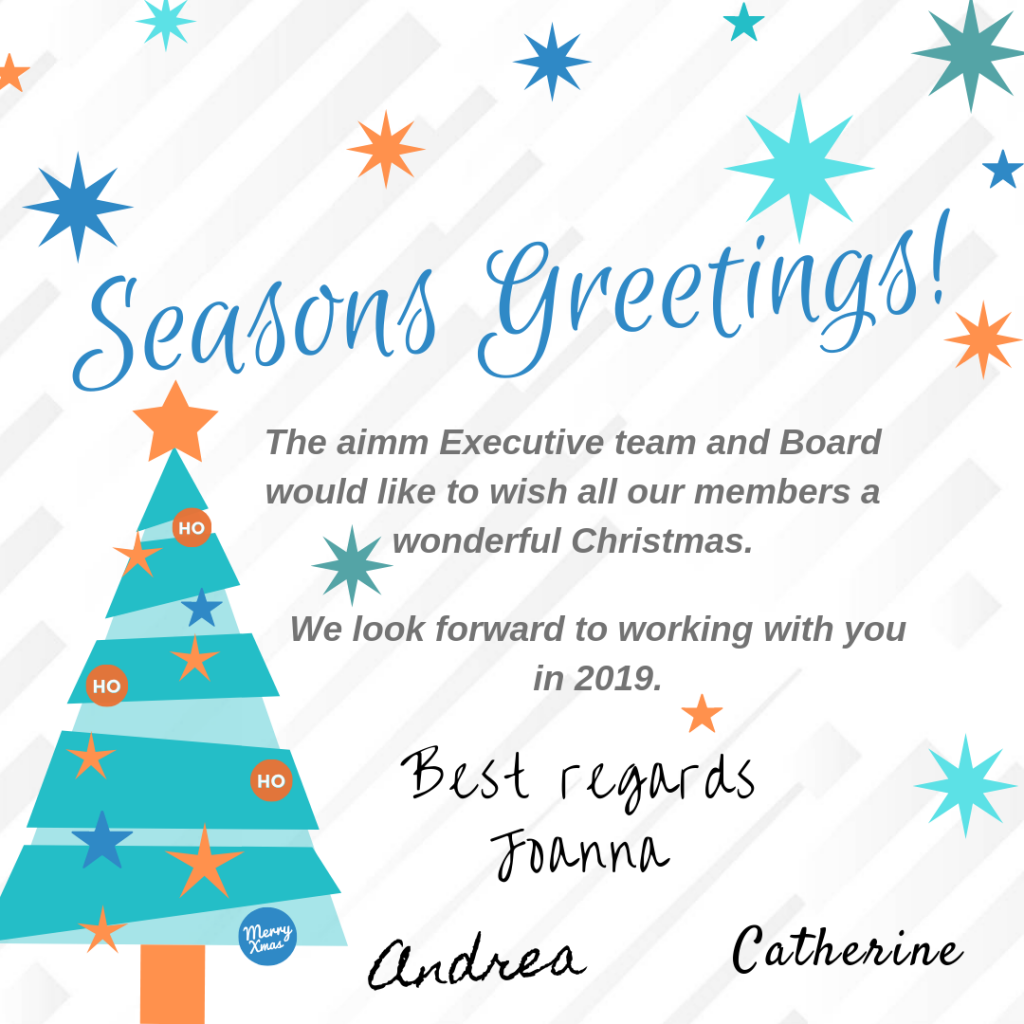 We would like to wish all our members a fantastic Christmas, and a relaxing break.

We hope that 2018 has been good for you and your businesses, and that 2019 holds new opportunities.

We look forward to seeing you next year.

Today PSA are publishing their final statement on their DQ review which sets out two new special conditions on pricing transparency at onward call connection and IVR promotions on inactive geographic numbers.  The statement and responses to the consultation can be found at this link.  Their notice can be found here.

People who call directory enquiry services will be protected from high prices under a new price cap on 118 phone numbers, announced by Ofcom today.

Ofcom have been concerned about directory enquiry prices rising steeply. Some providers charge almost £20 for an average 90-second call. The price charged by the most popular service – 118 118 – for a 90-second call is now £11.23.

Although there are cheaper services available, Ofcom’s research shows that consumers tend to call the numbers they most easily remember.

And while the number of calls being made to 118 services has been falling by around 40% every year, more than a million people in the UK – many of them elderly – still use these services.

The cost of calling many of these services is now well above what people expect to pay. Ofcom’s research estimates that around 450,000 consumers a year are paying £2.4m in total more than they expect for these calls, with some struggling to pay their bills.

So Ofcom is stepping in, by capping the maximum amount a 118 service can charge at £3.65 per 90 seconds. This will bring prices back to 2012 levels, and closer to what people expect to pay.

To allow providers time to adjust their prices and billing systems, the price cap will come into force on 1 April 2019.

A news release is available. 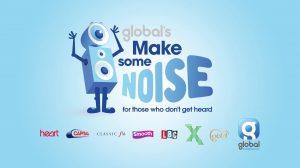 Congratulations to Global’s Make Some Noise, the official charity partner of Global, The Media & Entertainment Company, for winning a 2018 Effective Mobile Marketing Award (EMMA) for use of their ‘Text to Win & Donate’ mechanic.

The judges awarded Global’s entry ‘Most Effective Charity Campaign/Solution’ due to the creative way of running charity-based competitions on radio, together with high conversion rates and a +20% increase on the amount donated with each engagement.

To find out more, visit: https://mobilemarketingmagazine.com/2018-awards-preview-most-effective-charity-campaign-or-solution

We chatted with Adam Maxted, CEO of Supported Business, to learn more about their digital and payme...
27th July 2020

We caught up with Nick Millward, VP Europe for a chat about where he sees mGage going in the rapidl...
13th July 2020