Fonix, the mobile payment and messaging specialist, which was admitted to AIM on London’s Stock Exchange in October 2020, is pleased to release its half year results.

Fonix’s CEO, Rob Weisz stated, “We’re really excited about publishing our interim report which highlights the great start we have had to life as a publicly listed company”

The company was established in 2006 and has embraced the growing needs of the mobile payments and messaging landscape. Fonix will continue to focus on providing high quality products and supporting clients across its core operating sectors including media, broadcast, charity and gaming.

Rob Weisz added, “We’re really proud to be working with many high-profile brands such as ITV, Global, Bauer Media and BBC Children in Need and we look forward to expanding on this and driving the business forward in 2021.” 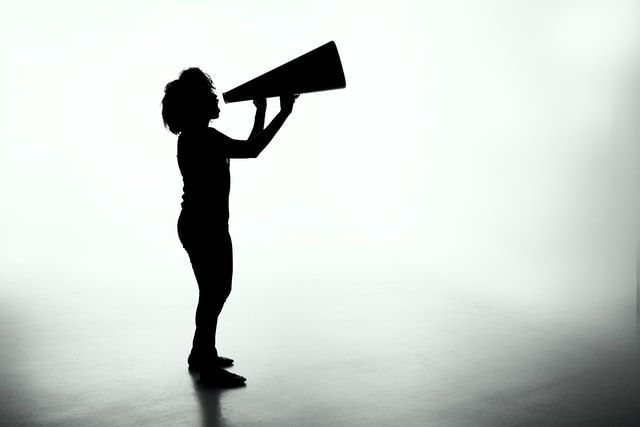 Throughout February we were accepting nominations from members to join the aimm Board.

We had 6 positions available and received 4 nominations from candidates so there is no need to go to a vote. This means we are able to announce our new Board members to you now.

We are also pleased that two members of the existing Board decided to re-stand and will continue to serve on the Board:

You can learn more about our new Board members from the Candidate Information sheet.

Please join us in congratulating them, and we look forward to working with them, when they officially start their new roles on the 1st April. They will now hold their seats on the Board for the next two years.

Photo by Patrick Fore on Unsplash

TVPlayer offers a monthly premium subscription service with access to live television channel streams, catchup and on demand. As part of this partnership Fonix has introduced carrier billing specifically for premium TVPlayer subscribers who join through social media channels.

Fonix’s carrier billing solution is being used on the service to seamlessly charge the monthly subscription straight to the consumers’ mobile phone bill, without the need to enter credit card details.

Stephen George, Commercial Director, Fonix, said: “We are very happy to help TVPlayer grow and monetise their user base. Providing consumers with a carrier billing payment experience to access content is proving to be an essential part of the payment mix for OTT providers, which is why Fonix and TVPlayer are such natural partners.”

Kieran Knight, Commercial Director, TVPlayer, added: “The Fonix service provides an additional fast and easy payment option enabling our viewers to purchase a subscription with just a couple of taps, and allowing TVPlayer’s premium customers to watch their TV shows, on demand, and offline, without interruption from ads.”

Fonix has announced today that more than £10.3m has been processed in mobile donations for The Big Night In Appeal.

The three-hour show took place on 23rd April and saw BBC Children in Need and Comic Relief join forces for the first time. The £10.3m processed through text donations helped contribute to the £27.3m raised on the night of the Appeal. Funds raised will be split equally between BBC Children in Need and Comic Relief and will go on to support vital local charities and projects in the UK who are providing essential help to those most in need.

The show promoted text-to-donate, allowing donors to donate via text at a range of price points: £5, £10, £20 and £30. Three competitions were also promoted on the night including the David Walliams prize draw, Little Mix prize draw and a chance to win a Morgan car. The Morgan prize draw was the top competition for the night and was sourced by Fonix.

Donations for the competitions were charged to the entrants mobile phone bill. Using Fonix’s delayed donation technology entrants had the choice to opt-out without being charged within 60 minutes of entering.

Clare Charles, Director of Media and Charity at Fonix, said: “It’s been such an honor to work with Comic Relief and BBC Children in Need for this great cause. It’s also amazing to see the impact of running competitions – the money donated was rather astonishing!”

Kerry Howard, Head of Operations Appeal for BBC Children in Need, said: We’re so thankful to Fonix for enabling mobile donations so quickly and to the generous public whose donations will go on to make such a difference. A huge amount of money has been raised to help projects around the country that are doing vital work to support people throughout the pandemic.”

Jules Thorne, Campaign Co-director at Comic Relief, said: “Thanks to Fonix’s support and the enormous generosity of the public, both our charities will now make sure that this desperately needed funding supports vulnerable people, as quickly and efficiently as possible.”

AIMM are pleased to announce our partnership with B2B Marketing Expo. On the 16-17th Novembe...
20th October 2021