We are very pleased to announce that aimm have been nominated in the Meffy Awards 2021. The nomination falls under the category of Protecting the Mobile Customer for the launch of PhoneCharges.org.  Voting starts for MEF members on the 11th Feb. Winner will be announced on the 23rd February.

We are delighted that the value of PhoneCharges.org has already been recognised in this way and we look forward to continuing to offer and evolve this free service, allowing consumers to investigate unknown phone charges, identify who has charged them and find out how they can resolve their queries. 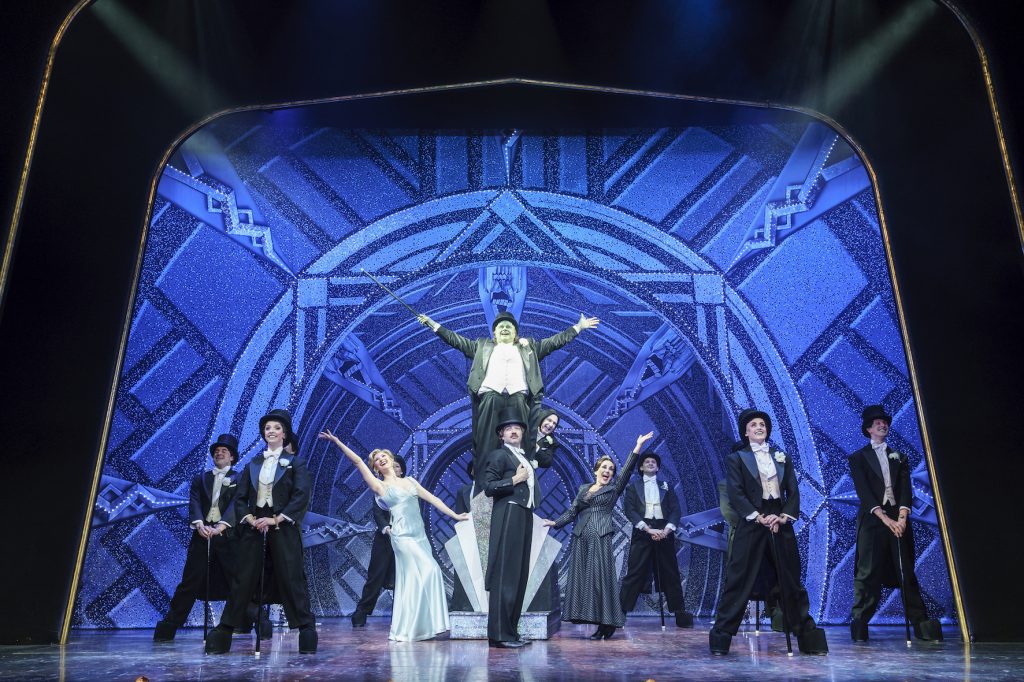 London: April 2018:  Mobile payments and messaging specialist Fonix, has been selected to power the carrier billing service for Young Frankenstein theatre tickets, which is yet another deal signed in the ticketing sector; earlier this year Fonix announced the UK’s first carrier billing ticketing deal with the Cowes Floating Bridge.

The musical comedy, Young Frankenstein is currently playing in the West End at the Garrick Theatre. Utilising the mobile network operators’ marketing channels, consumers will be driven to a bespoke landing page, built by Fonix which will enable customers to purchase up to two theatre tickets effortlessly from their mobile phone.

Anthony Baladi, the Commercial Director of Fonix, said: “Mobile really is the primary consumer touch-point for brands and organisations. As a result, consumers now expect brands to offer a mobile experience which is as frictionless as possible.

“This is a dynamic solution that Young Frankenstein clearly understands and we are excited to be partnering with them, to enable consumers to purchase theatre tickets in a totally quick and slick way.”

Paul Hicks, Ticketing and Revenue Consultant on Young Frankenstein, added: “User experience is everything, which is why carrier billing was such a natural choice for Young Frankenstein as it enables customers to purchase tickets with just a couple of clicks.”