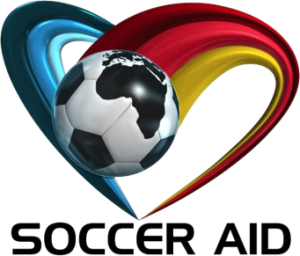 Text-to-donate raises over £6.8m in mobile donations for the Ukraine Humanitarian Appeal

Fonix has been the mobile donation partner for the Disasters Emergency Committee (DEC) Ukrai...
9th May 2022