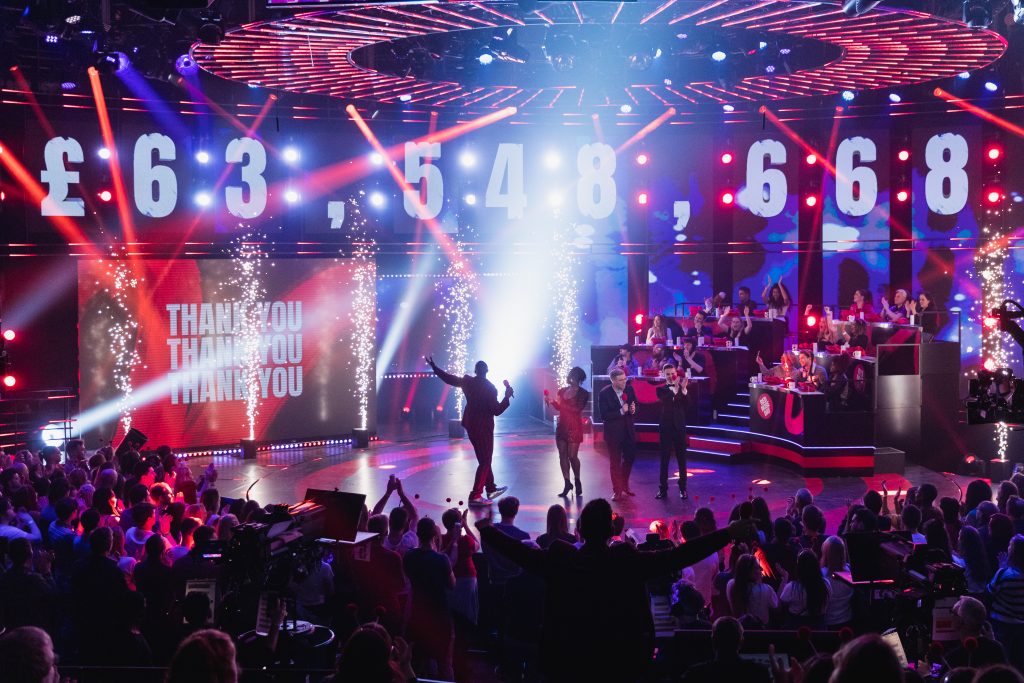 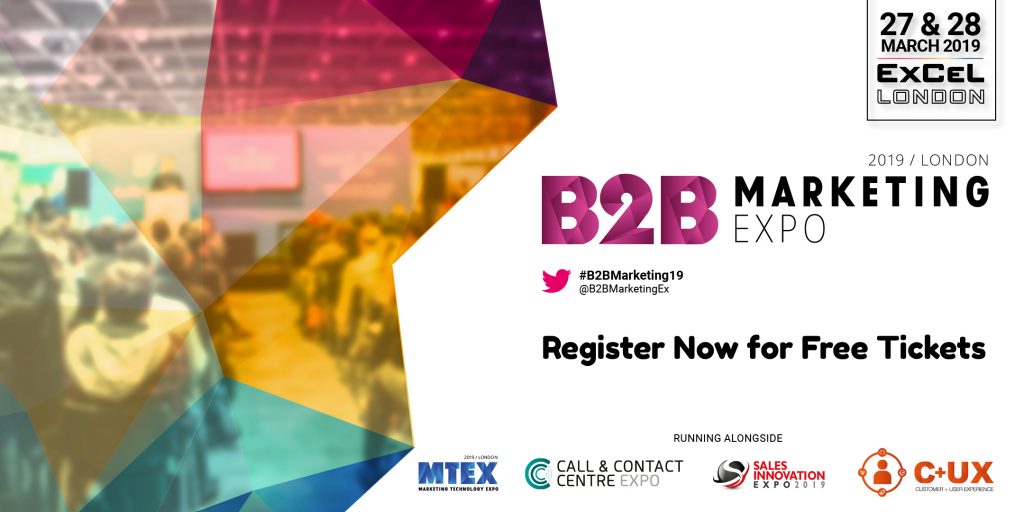 We can’t believe it but the B2B Marketing Expo will be opening its doors at the London ExCeL next month! That’s right, Europe’s greatest marketing event is very nearly here, and there is no better time to start planning those unmissable seminars into your schedule!

The show will have an unbelievable array of seminars on offer, all brought to you by some of the biggest names in the marketing industry! Not only do these sessions allow you to gain a truly unique insight into what is taking over the marketing sector, but they also present an unmissable opportunity to immerse yourself within the industry and get a headstart on the innovations that are just around the corner!

Get a glimpse into who will be covering key topics throughout the show from the  B2B Marketing Expo speaker highlight newsletter.

Your free ticket to the B2B Marketing Expo will also give you unprecedented access to the Marketing Technology Expo, Sales Innovation Expo and Call & Contact Centre Expo; with a combined lineup of 1,000 cutting-edge exhibitors, 500 educational speakers and 200 interactive masterclasses, this is going to be a show like no other.

So what more could you need to succeed? Head over to the website or grab your FREE ticket now, this is THE event to be part of this year.

The B2B Marketing Expo will return to London’s ExCeL on the 27th & 28th March, 2019, to again provide the latest tools, techniques and revolutionary insights into all things marketing!
All under one roof, some of the industry’s biggest brands such as Google, Linkedin, SAP and Fujitsu will take you into the future of marketing, with hundreds of seminars providing you with unmissable insights into key topics such as content strategy, best b2b practices, global branding, martech, ABM, mobile and more.

These unparallelled keynote speakers include:

Your free ticket for B2B Marketing Expo will also give you unprecedented access to the Marketing Technology Expo, Sales Innovation Expo and Call & Contact Centre Expo; with a combined lineup of 1,000 cutting-edge exhibitors, 500 educational speakers and 200 interactive masterclasses, this is going to be a show like no other.